While running her company she trained as coach between 2007-2008 (accredited by the Spanish Association of Coaching, ASESCO), and she has conducted several studies of Transpersonal Psychology, neuro-linguistic programming (NLP), neuroscience with Joe Dispenza. She studied at Rebirthing International School by Leonard Orr´s school, and has extended her studies at the school of ancient wisdom along with quantum physics in the CSR (Yelm, Washington).

Furthermore she is a Reiki Master and a member of The Official Magnified Healing.

She lectures at the European Institute of Coaching (IEC), one of the best coaching schools in Spain, delivering Skills and Competence training for Coaches, Beliefs and Handling Emotions in Coaching, training future coaches, as well as leading processes of coaching and mentoring.

We're not around right now. But you can send us an email and we'll get back to you, asap. 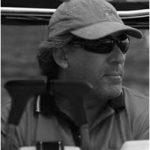 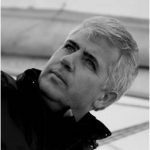